What is Data Structure?

A data structure is a particular way of organizing data in a computer so that it can be used effectively.

For example, we can store a list of items having the same data type using the array data structure. 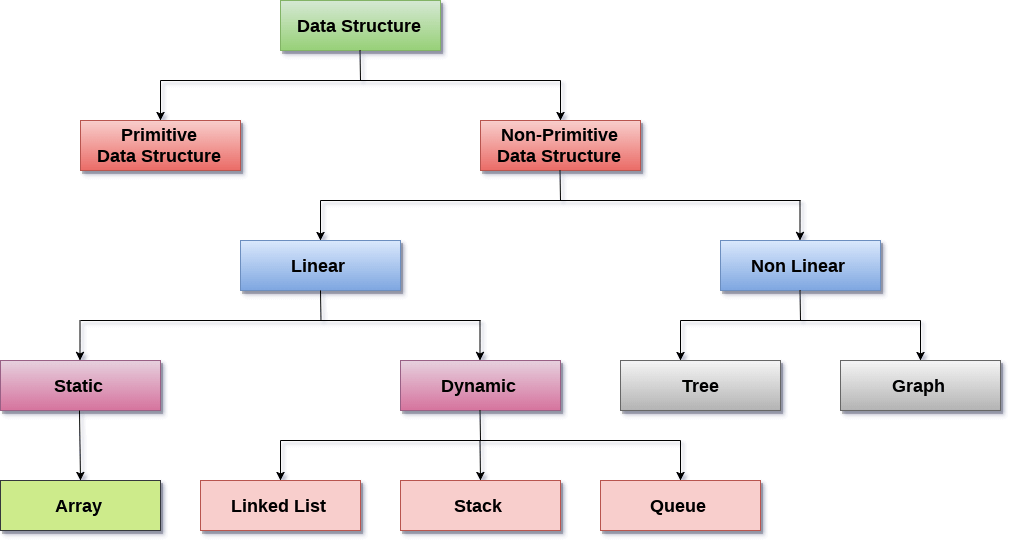 What Is an Algorithm?

The data structure is a way that specifies how to organize and manipulate the data. It also defines the relationship between them. Some examples of Data Structures are arrays, Linked List, Stack, Queue, etc. Data Structures are the central part of many computer science algorithms as they enable the programmers to handle the data in an efficient way.

Problem: Write a function that accepts a string input and return a reversed copy

What is Big O notation?

Big O notation is a mathematical notation that describes the limiting behavior of a function when the argument tends towards a particular value or infinity.